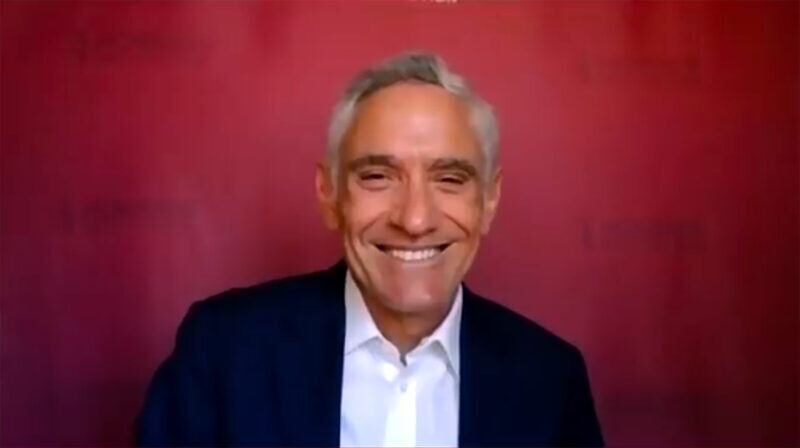 In late August, the Hoover Institution filmed an in-depth interview with Dr. Scott Atlas who serves as a top health advisor to the White House, more or less replacing Anthony Fauci in that role. Atlas is an advocate for opening up the economy and allowing natural immunities to control the virus. In this, he has many colleagues in the public-health profession who agree with him, including many epidemiologists, virologists, immunologists, and medical doctors, all names frequently covered at AIER. This interview conducted by Hoover allows him to explain his views in depth. Incredibly, YouTube has taken down the video interview of Scott Atlas for the usual vague reasons about community standards. Alex Berenson is right: “As censorship goes, this is both terrifying and idiotic. Like him or hate him, Scott Atlas is ADVISING THE PRESIDENT ON COVID – no one gains when YouTube denies everyone the chance to hear what he thinks. People who oppose him should want to know even more.”
Source: YouTube censors White House health advisor Scott Atlas