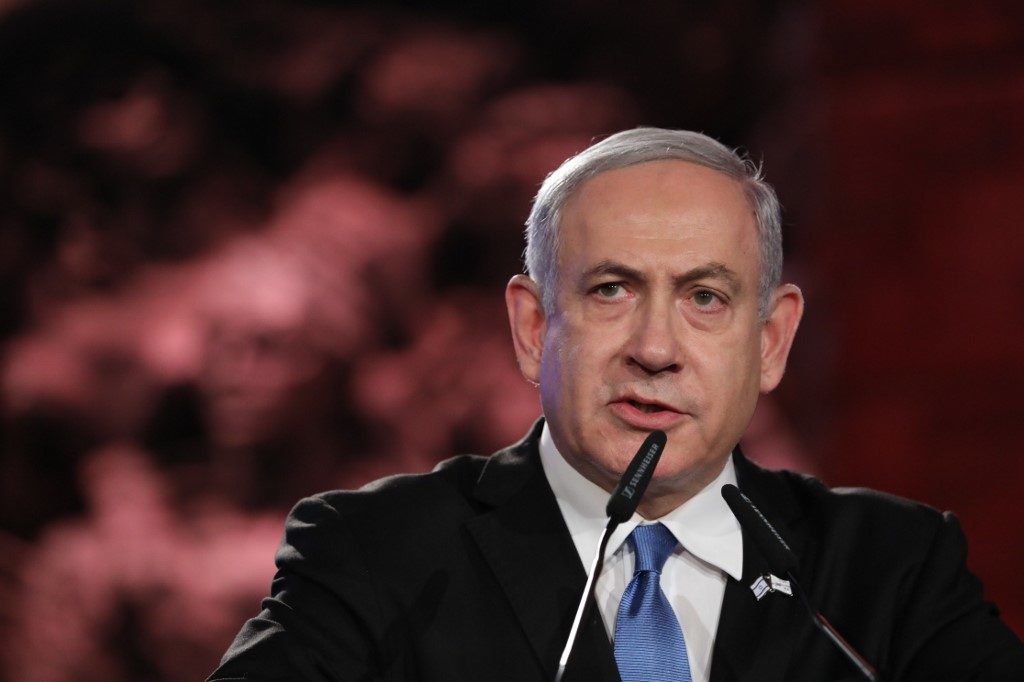 Dozens of monarchs, presidents and prime ministers travelled to Jerusalem to remember the Holocaust on Thursday, and were given stark warnings not to ignore escalating antisemitism and violence against Jews in Europe and the United States. Leaders congregated at the Yad Vashem remembrance centre on the western hills of Jerusalem for a three-hour event held by the fifth World Holocaust Forum. Organisers hoped the meeting would provide a united front against anti-Jewish hatred, including in countries run by many of the attendees. “Historical lessons were forgotten. Remembering the past is our duty, but it is not enough,” said the narrator of a video played at the start of the ceremony, as the Russian president, Vladimir Putin, the French president, Emmanuel Macron, and the US vice-president, Mike Pence, sat in the front row.
Source: World leaders gather for solemn Holocaust memorial – Netanyahu hijacks event to complain about Iran, ICC