A week ago, we published details that raised questions about the source of the Wuhan novel coronavirus, specifically questioning the official theory for the spread of the Coronavirus epidemic, namely because someone ate bat soup at a Wuhan seafood and animal market as a fabricated farce. 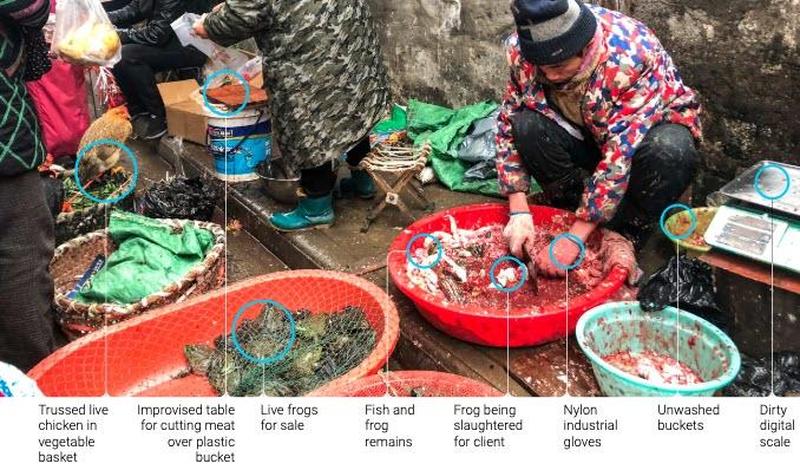 The real reason behind the viral spread, we suggested, was that a weaponized version of the coronavirus (one which may have originally been obtained from Canada), was released by Wuhan’s Institute of Virology (presumably accidentally ), China’s only top, level-4 biohazard lab, which was studying “the world’s most dangerous pathogens.”