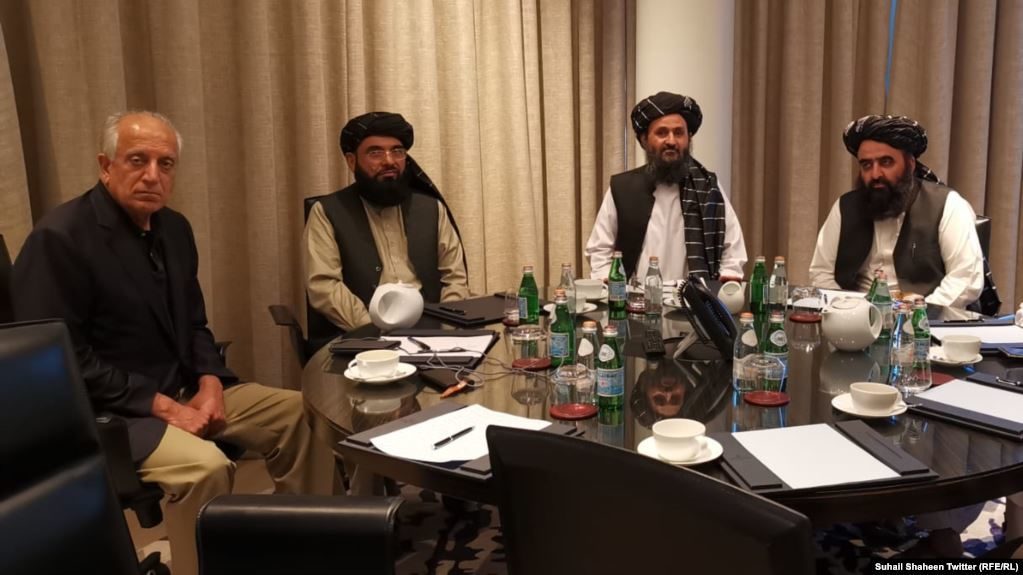 The United States has conducted a “defensive” air strike against Taliban fighters in Afghanistan’s southern Helmand Province after a checkpoint manned by Afghan forces was attacked. “The US conducted an airstrike on March 4 against Taliban fighters in Nahr-e Saraj, Helmand, who were actively attacking an #ANDSF checkpoint. This was a defensive strike to disrupt the attack,” U.S. Forces-Afghanistan spokesman Sonny Leggett said in a tweet. The strike came just hours after Taliban militants killed at least 20 Afghan security officers in a string of attacks and on the heels of U.S. President Donald Trump’s “very good” chat with the Taliban’s political chief.
Source: US strikes Taliban after Afghan security personnel killed in attacks, just hours after “very good” chat with Trump