January 6, 2020
More international fall out after the US targeted assassination of Gen. Qasem Soleimani- and in a worrisome for Washington – China and Russia once again find themselves allies in thwarting US plans. 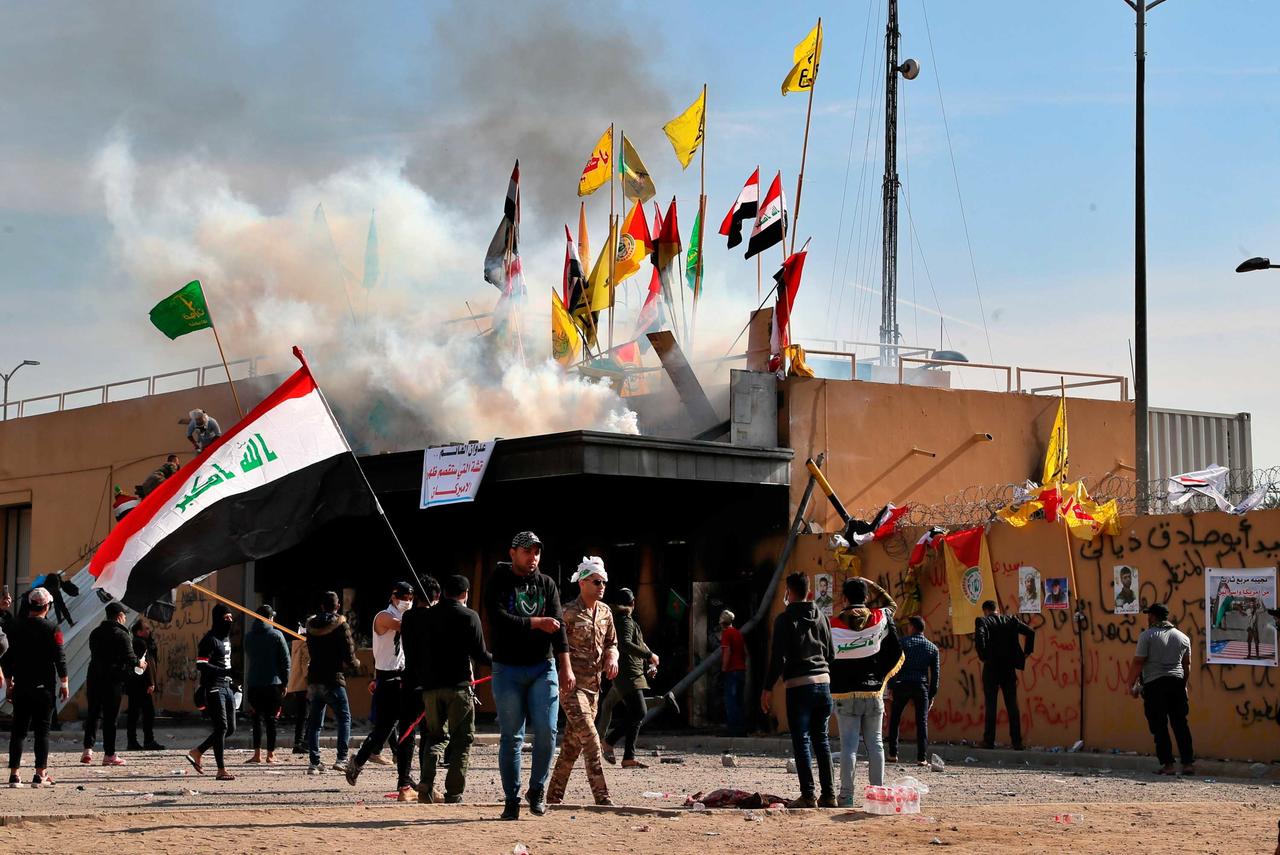 On Monday the United States slammed Russia and China for blocking a United Nations Security council statement condemning the Dec. 31 mob attack on the US embassy in Baghdad – an event which precipitated the Trump administration’s order to take out Soleimani days later, accusing the IRGC Quds Force leader of plotting more attacks on Americans.

The US advanced the UN statement “underscoring the inviolability of diplomatic and consular premises” – but to pass in needs agreement of the 15-member Security Council by consensus.
more:
https://www.zerohedge.com/geopolitical/us-slams-russia-china-blocking-un-statement-baghdad-embassy-attack