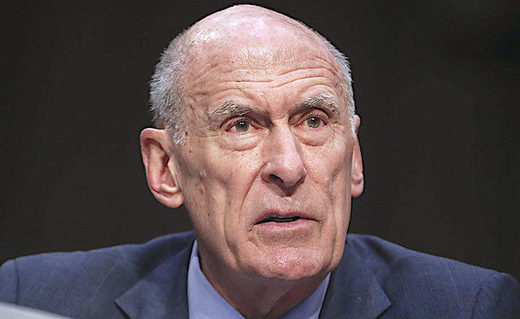 Director of National Intelligence Dan Coats revealed in a Friday press release that Russia, and other countries such as Iran and China “conducted influence activities” to promote their interests. “At this time, the Intelligence Community does not have intelligence reporting that indicates any compromise of our nation’s election infrastructure that would have prevented voting, changed vote counts, or disrupted the ability to tally votes,” the statement reads, before diving into activities that were allegedly done by Russia, China and Iran. Per Coats, said countries “conducted influence activities and messaging campaigns targeted at the United States to promote their strategic interests.” However, as the release notes, the agency’s assessment did not examine “the impact that these activities had on the outcome of the 2018 election.”
Source: US intel chief Dan Coats: Russia, China, Iran tried to sway midterm elections