July 19, 2019
US continues to stoke tensions in Gulf risking “outbreak of a conflict” – Moscow 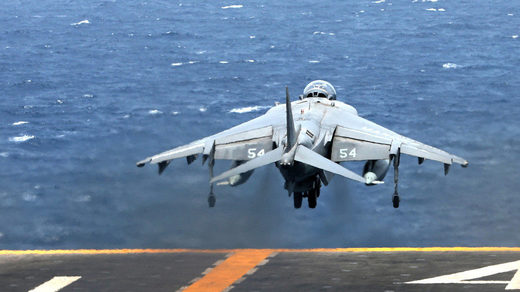 Washington’s claim that it downed an Iranian drone is another sign that tensions in the Persian Gulf are at risk of spiraling into a bigger conflict, Russia’s Deputy Foreign Minister Sergey Ryabkov warned. President Donald Trump had earlier claimed that the assault ship USS ‘Boxer’ shot down an Iranian drone that was approaching it in the Strait of Hormuz. Iran denied losing any aircraft that day. “The concentration of forces of different countries in the Persian Gulf is so high that any incidents are possible there,” the Russian diplomat told reporters on Friday, adding that the main task now is to “prevent the escalation.”
Source: US continues to stoke tensions in Gulf risking “outbreak of a conflict” – Moscow