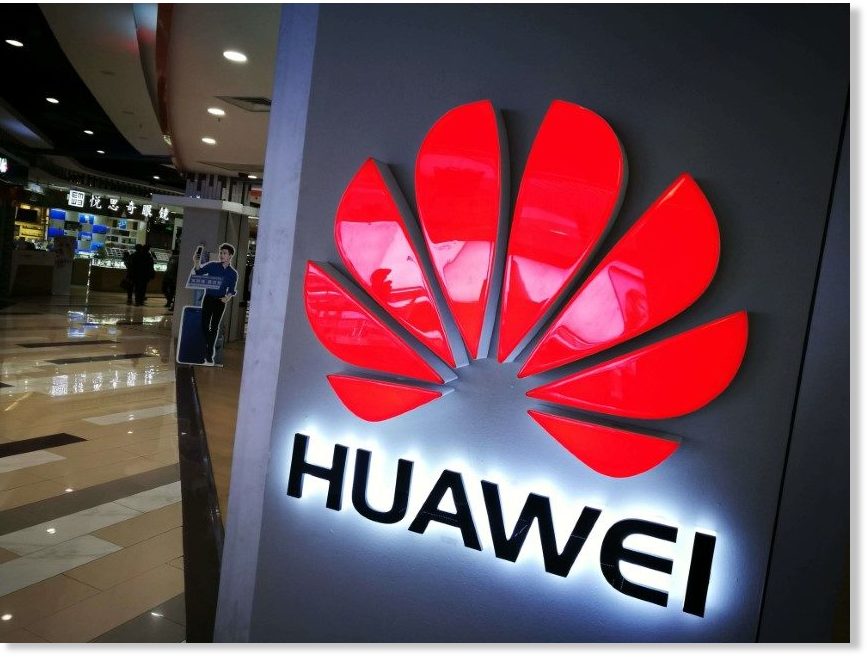 What just happened? The US ban on Huawei is starting to have an effect on the Chinese giant’s bottom line. The company reported a 5.6 percent rise in profit last year, its smallest increase in three years, and warned that 2020 would be its most difficult year yet. Huawei also predicted that the Chinese government could hit back against the US. In its annual report, Huawei revealed that its net profit for 2019 was 62.7 billion yuan (around $8.8 billion). The 5.6 percent YoY increase paled in comparison to the 25 percent jump from a year earlier, and was the smallest increase since 2016, reports Reuters. Its carrier business, meanwhile, saw its sales rise by just 3.8 percent. Revenue for the year was up 19.1 percent to 858.8 billion yuan (about $121.billion). Growth for the first half of the year was at 23.2 percent, meaning sales declined throughout 2019, and things are expected to get worse in 2020.
Source: US ban bites into Huawei’s profits as company warns of potential Chinese retaliation