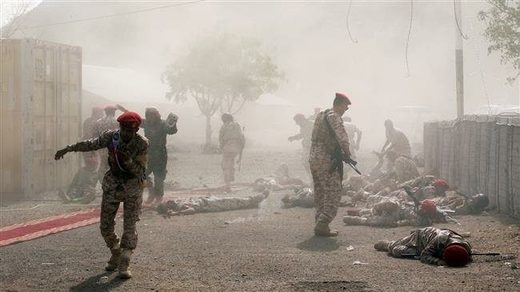 A report sheds light on the motive behind a surprise decision by the United Arab Emirates (UAE) — a key member of a military coalition led by Saudi Arabia — to pull its troops out of Yemen, saying Abu Dhabi has come to the conclusion that the war being waged on Yemen is “unwinnable.” “In background briefings last month for Western analysts, the Emiratis said they were pulling back because the war appeared unwinnable,” the New York Times revealed on Thursday. Abu Dhabi has publicly been saying for more than a month that they have begun a phased withdrawal of forces participating in the Saudi-led campaign against Yemen.
Source: “Unwinnable”: UAE withdrawing from Saudi-led war on Yemen