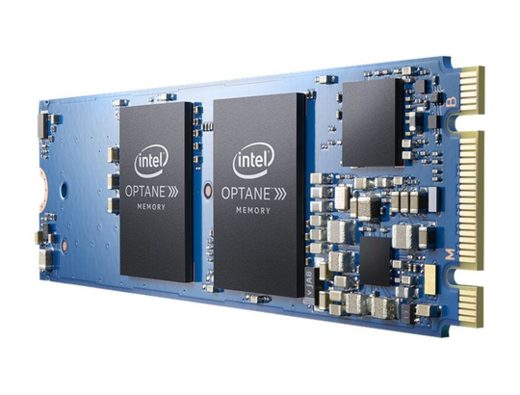 A new type of computer memory which could solve the digital technology energy crisis has been invented and patented by Lancaster scientists. The electronic memory device – described in research published in Scientific Reports – promises to transform daily life with its ultra-low energy consumption. In the home, energy savings from efficient lighting and appliances have been completely wiped out by increased use of computers and gadgets, and by 2025 a ‘tsunami of data’ is expected to consume a fifth of global electricity. But this new device would immediately reduce peak power consumption in data centres by a fifth. It would also allow, for example, computers which do not need to boot up and could instantaneously and imperceptibly go into an energy-saving sleep mode – even between key stokes. The device is the realisation of the search for a “Universal Memory” which has preoccupied scientists and engineers for decades.
Source: ‘Universal computer memory’ with ultra-low energy consumption invented by scientist