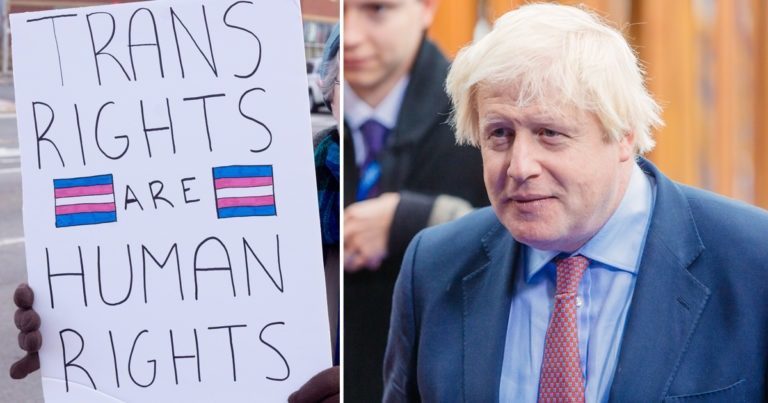 The decision is to protect under-18s from “from making those irreversible decisions” The United Kingdom government is set to outlaw gender reassignment or confirmation surgeries for minors as part of reforming Gender Recognition Act set to take place this summer. Equalities minister Liz Truss made the announcement confirming the intention to prohibit irreversible medical procedures on under-18s suffering from gender dysphoria. According to Talk Radio, she said: “I believe strongly that adults should have the freedom to lead their lives as they see fit, but I think it’s very important that while people are still developing their decision-making capabilities that we protect them from making those irreversible decisions.”
Source: United Kingdom to ban gender reassignment surgery for minors