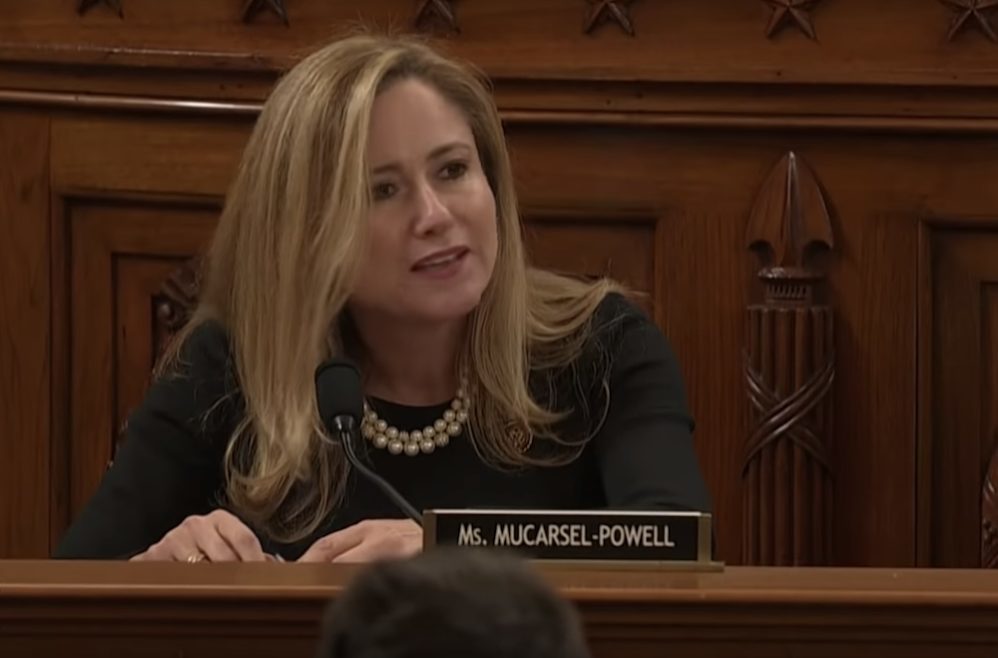 Robert Powell, the husband of Rep. Debbie Mucarsel-Powell, D-Fla., reportedly took $700,000 from a Ukrainian oligarch named Igor Kolomoisky. Mucarsel-Powell sits on the House Judiciary Committee, the committee that drafted two articles of impeachment against President Donald Trump for his alleged abuse of power with regards to Ukraine. In 2018, the Daily Beast reported that a number of businesses linked to Kolomoisky hired Powell as an attorney. One of those firms paid Powell at least $700,000 over two years, according to public records. The Miami Herald reported Powell was working for companies tied to Kolomoisky for 10 years. Powell made most of his money in the two years leading up to his wife’s election in 2018. Kolomoisky has been accused of contract killings and embezzlement in the past. Yet, in 2018 when Mucarsel-Powell was running for her seat, she did not see her husband’s work as relevant to her campaign.
Source: Ukrainian oligarch paid $700,000 to husband of a house judiciary committee Democrat