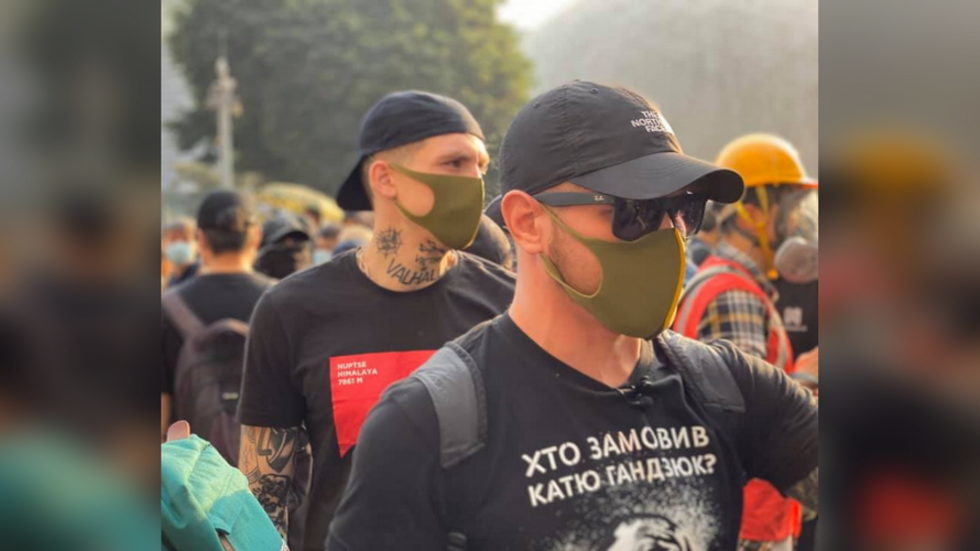 A group of Ukrainian far-right activists traveled to Hong Kong to check out violent anti-government protests. They claimed it was merely a tourist trip, and that they were not neo-Nazis. Facts tell otherwise. The group of muscled and heavily-tattooed young men from Ukraine descended last week upon the streets of the autonomous Chinese territory, gripped by chaotic protests for months. The ‘tourists’ were eager to see the sights – barricades and burning things – as well as watch the show, as in the clashes between protesters and police. Then they shared their experience online, posting photos with local protesters and footage of the carnage. Here’s a video from one of them – Serhii Filimonov, also known under nickname ‘Son of Perun’ – dubbed “Hong Kong gave us a family welcome.”
Source: Ukrainian neo-Nazi ‘tourists’ spotted amid Hong Kong protests