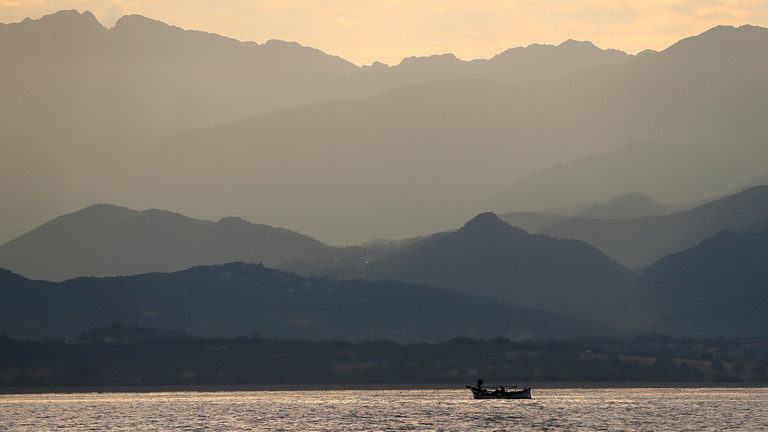 The British negotiators have returned home from Brussels after the first week of talks with the European Union over UK’s exit from the bloc. The two sides have still many disagreements to work out. Boom Bust is joined by Hilary Fordwich of the British-American Business Association to get a closer look. Fordwich reminds about concessions that have been made in 1973, when the UK was getting into the EU. In France, Belgium, the Netherlands, Germany, Ireland, fishing communities “depend their whole livelihoods on basically what the British consider invading the British coastal waters.”
Source: UK stronger Brexit negotiating stance than EU thanks to its fishing rights – analyst