UK MOD hints that it ‘must diversify’ as US hegemon declines

January 14, 2020
UK MOD hints that it ‘must diversify’ as US hegemon declines 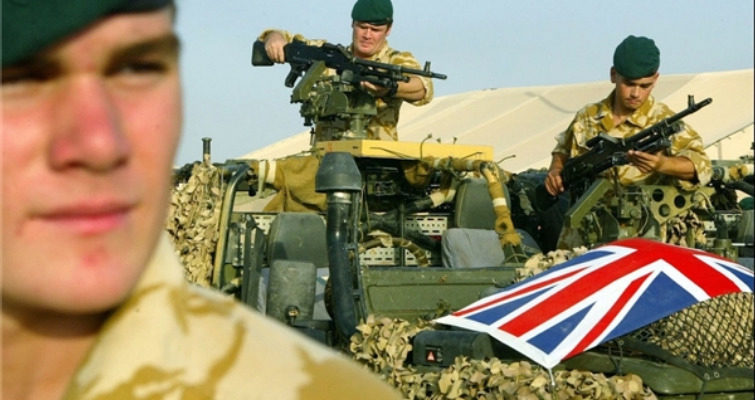 UK Defense Secretary Ben Wallace stated that the country must invest more resources in indigenous military hardware in order to reduce decades of dependence on the United States of America, The Sunday Times reported on Saturday. “I worry if the United States withdraws from its leadership around the world, that would be bad for the world and bad for us. We plan for the worst and hope for the best. We are very dependent on American air cover and American intelligence, surveillance and reconnaissance assets. We need to diversify our assets,” Wallace said in an interview with the newspaper. Wallace pointed out that US President Donald Trump has already taken some steps towards reducing the American military presence in the Middle East and replacing it with NATO’s capabilities.
Source: UK MOD hints that it ‘must diversify’ as US hegemon declines