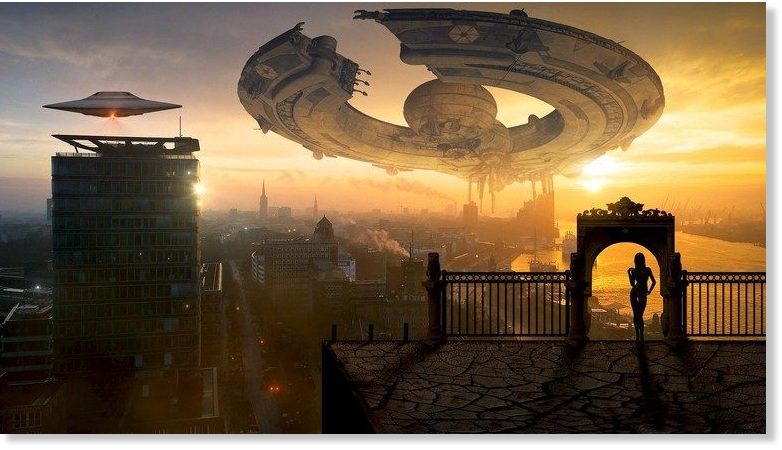 After decades of secrecy, the UK’s Royal Air Force (RAF) will now publish its entire record of UFO sightings above British territory, in an unprecedented move which is sure to spark even more conspiracy theories. The RAF closed down its ‘UFO desk’ in 2009 after 50 years of reports in which no serious threat was identified. Records from this RAF unit were traditionally sent to the National Archives, where they were kept as classified documents. Now, however, the most recent reports will be placed in an online archive on a dedicated gov.uk page, according to a Freedom of Information request submitted by the PA news agency. “It had been assessed that it would be better to publish these records, rather than continue sending documents to the National Archives, and so they are looking to put them onto a dedicated gov.uk web page,” a spokesperson for the RAF said.
Source: UFOpen for business: Britain’s Royal Air Force to declassify X-Files kept in secret for years