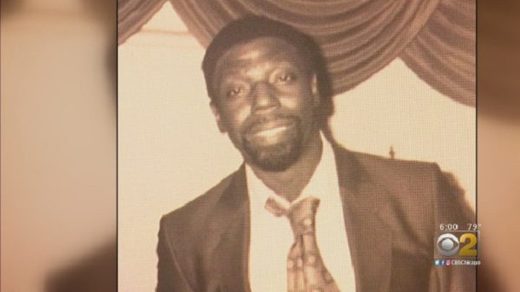 Two Chicago families filed a lawsuit against the Chicago Police Department and Mercy Hospital on Wednesday after an unconscious, facially disfigured man was misidentified by the agencies and eventually taken off life support by a family that was not his own, reports said. Police found an unresponsive, badly beaten, naked man underneath a car on the West side of Chicago on the morning of April 29. Officers brought the man to Mercy Hospital where he was listed as a John Doe for six weeks, the Chicago Sun-Times reported. Police and hospital staff eventually identified the John Doe by using mugshots. The man was thought to be Alfonso Bennett, and his family was told their loved one was in the intensive care unit. But after his death, officials discovered the man was really 66-year-old Elisha Brittman — whose family said had been missing for weeks.
Source: Two families suing after disfigured patient is mis-ID’d, taken off life support