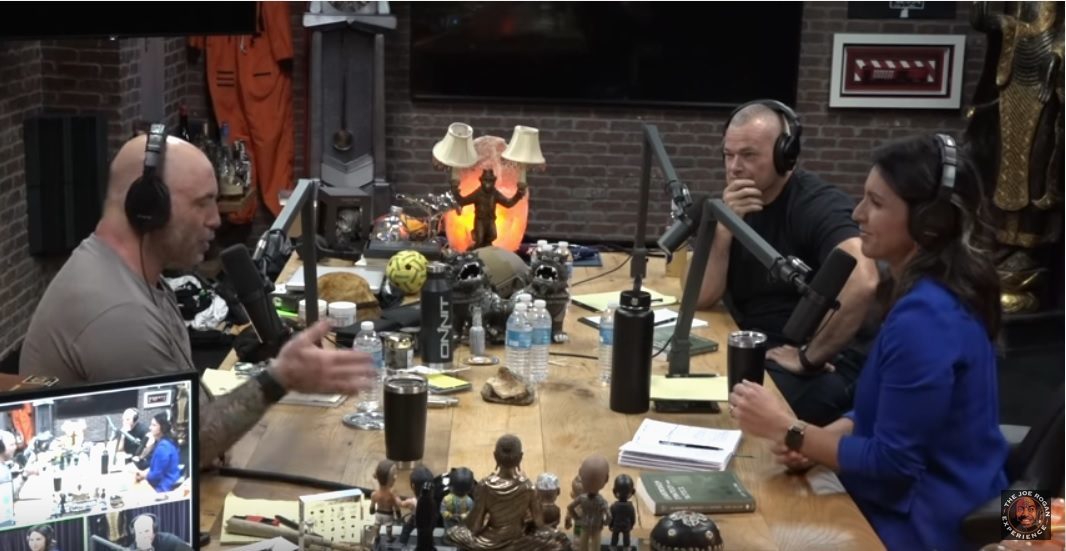 Democratic presidential candidate Tulsi Gabbard has been one of the most vocal critics of big tech on the campaign trail. And in a recent appearance on The Joe Rogan Experience podcast, Gabbard provided more details on how she would rein in the massive amounts of power that these large social media companies hold. The discussion began when Rogan said he thinks new laws need to be formed to protect users from the huge influence social media companies have over public discourse. Gabbard agreed and when Rogan asked her specifically what she would do if she became president, she proposed a two-pronged legal approach.
Source: Tulsi Gabbard and Joe Rogan agree that new laws need to be formed to end big tech censorship