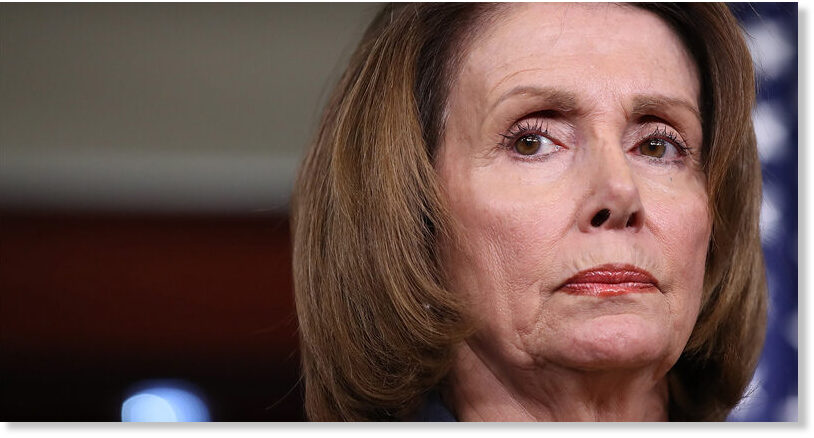 President Trump won re-election this weekend with his four executive orders. We haven’t even reached the DNC convention in Milwaukee and it looks to me like this election season is over. I know the polls keep trying to convince me that Joe Biden, most likely suffering from dementia, is leading President Trump but I just don’t buy it. And neither do the Democrats. Because if they did they wouldn’t be so desperate to push through unlimited mail-in voting as their political hill to die on. And die on it they have. Speaker Nancy Pelosi held up a new round of stimulus legislation over this issue. The massive gap between the GOP and DNC proposals highlight only part of the political divide between the two sides (see graphic, H/T Zerohedge). The real divide was in enshrining in law the kind of mail-in voting which would ensure near unlimited cheating and ballot harvesting which would give the Democrats their best chance at “winning the election.”
Source: Trump succeeds against abusive Democrats in economic stimulus showdown