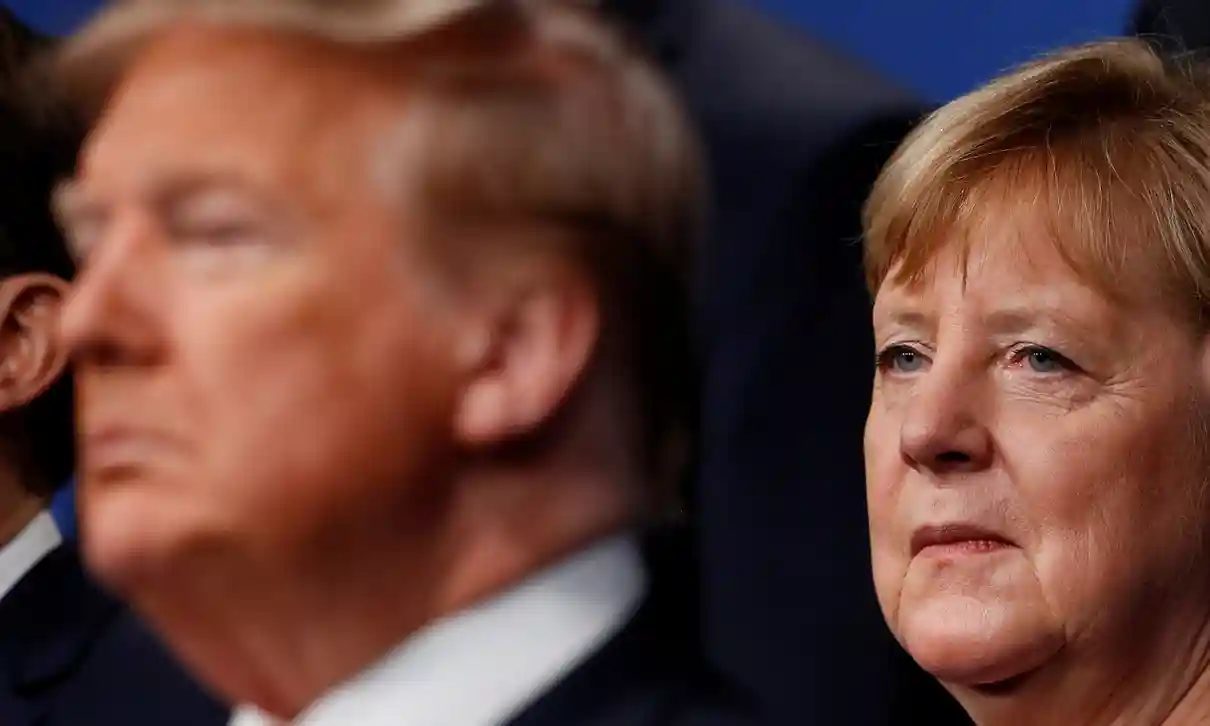 Donald Trump has ordered the US military to remove nearly 9,500 troops from Germany in a move likely to raise concerns in Europe about the US commitment to the region. The move would reduce US troop numbers in Germany to 25,000, compared with the 34,500 currently there, a senior US official said. The official said the move was the result of months of work by America’s top military officer, General Mark Milley, chairman of the joint chiefs of staff, and had nothing to do with tensions between Trump and the German chancellor, Angela Merkel, who thwarted Trump’s plan to host a G7 meeting this month.
Source: Trump orders 9,500 US troops to leave Germany, some will go to Poland – 25,000 remain