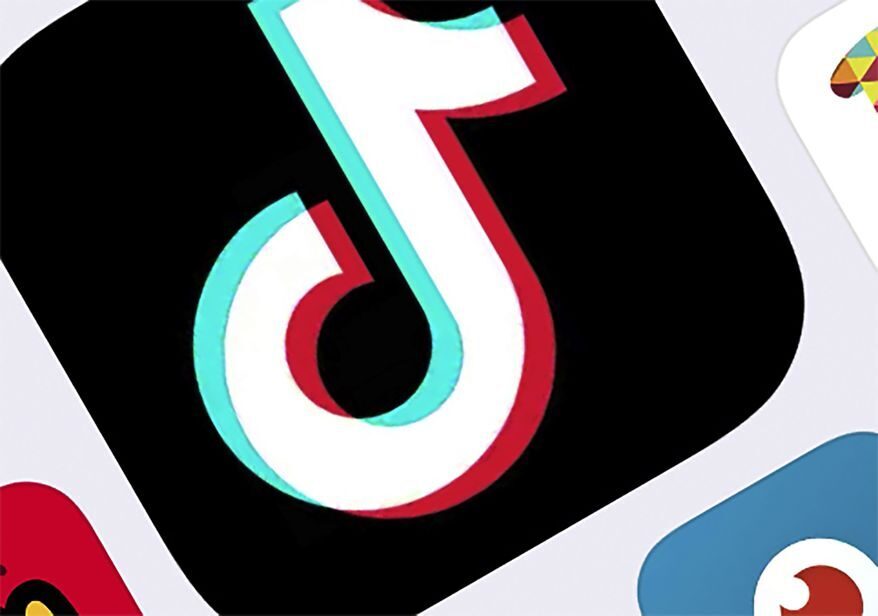 The Department of Commerce said Friday that it would start banning U.S. transactions with TikTok and WeChat beginning on Sunday. The Commerce Department said it will implement the ban of the China-owned social media apps under authority provided by President Trump’s August 2020 executive order and will do so to safeguard Americans’ national security. “Today’s actions prove once again that President Trump will do everything in his power to guarantee our national security and protect Americans from the threats of the Chinese Communist Party,” Secretary of Commerce Wilbur Ross said in a statement. “At the president’s direction, we have taken significant action to combat China’s malicious collection of American citizens’ personal data, while promoting our national values, democratic rules-based norms, and aggressive enforcement of U.S. laws and regulations.”
Source: Trump admin to block TikTok and WeChat downloads starting Sunday