‘Time for a new government’: US endorses Venezuelan opposition seeking to depose Maduro 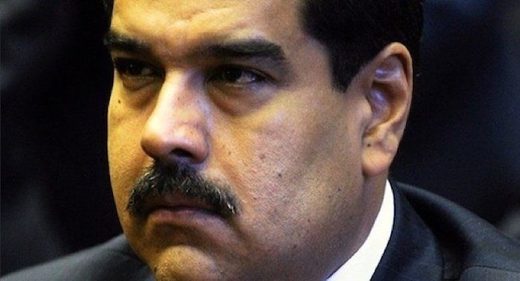 Washington has explicitly expressed its support for a potential coup against the elected Venezuelan President Nicolas Maduro, by offering its backing to the opposition and stating outright it was time for a “new government.” “The Maduro regime is illegitimate and the United States will continue … to work diligently to restore a real democracy” to Venezuela, US Secretary of State Mike Pompeo told reporters on his trip to the Middle East on Saturday, adding that Washington would attempt to make the Latin American nations “come together to deliver that.” The US’ top diplomat’s words came in the wake of Maduro’s inauguration for another term in power, which drew widespread condemnation from the US and its allies in the region. The head of the opposition-controlled Venezuelan National Assembly, Juan Guaidó, said on Friday that he was ready to take over the president’s office and asked for help from the military and the “international community.”
Source: ‘Time for a new government’: US endorses Venezuelan opposition seeking to depose Maduro