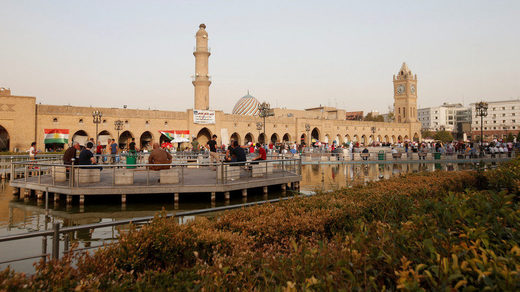 Three people, including the Turkish deputy consul, have been killed in a shooting at a restaurant in Erbil, Iraqi Kurdistan, according to local media. Police confirmed the death of the Turkish diplomat. The shooting was reported shortly after 2pm local time, and took place at a restaurant in an upmarket area of Iraqi Kurdistan’s capital city. While local media reported that all three victims were officials with the Consulate General, Turkey’s Foreign Ministry only confirmed the death of one diplomat. Kurdish authorities sealed off roads around the scene and searched nearby cars and businesses. The gunmen have not yet been found.
Source: Three people killed, incl Turkish Deputy Consul-General, in Iraqi-Kurdistan shooting