‘They threatened my family’: Ghosn accuses Nissan and Japanese prosecutors of colluding against him

January 8, 2020
‘They threatened my family’: Ghosn accuses Nissan and Japanese prosecutors of colluding against him 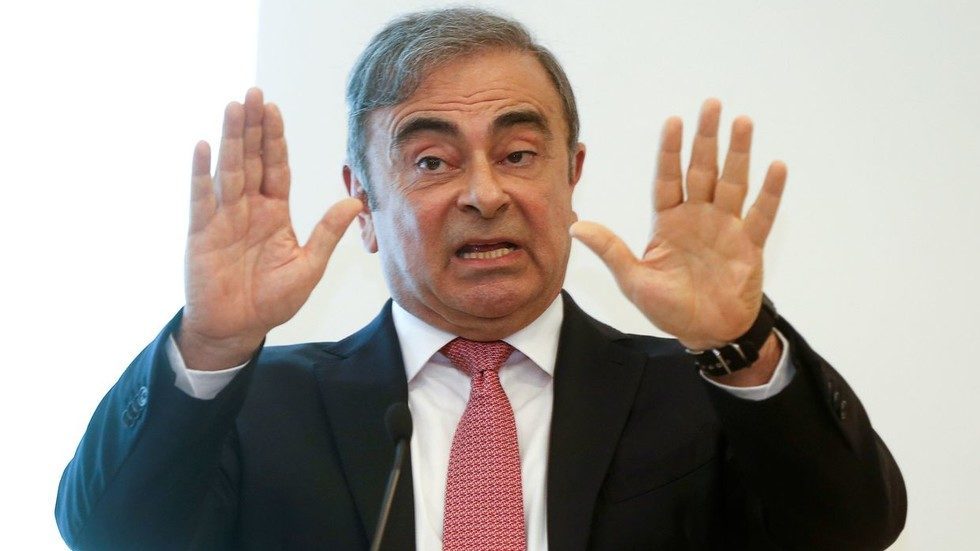 Nissan’s former chairman Carlos Ghosn has made his first public appearance since his sensational escape from Japan, accusing the company of colluding with prosecutors, and claiming his family was in jeopardy. “I did not escape justice. I fled injustice and political persecution,” Ghosn told a conference room packed with international journalists in Beirut, Lebanon. The businessman, who was due to face trial for embezzlement and under-reporting his income in Japan, said that fleeing the country was “the most difficult decision” of his life. However, he said that he had no other choice as his family was allegedly in danger. Ghosn claims that Japanese officials told him: “It will be over if you just confess. If you don’t confess, not only are we going to go after you, we are going to go after your family.”
Source: ‘They threatened my family’: Ghosn accuses Nissan and Japanese prosecutors of colluding against him