There is no such thing as The Science 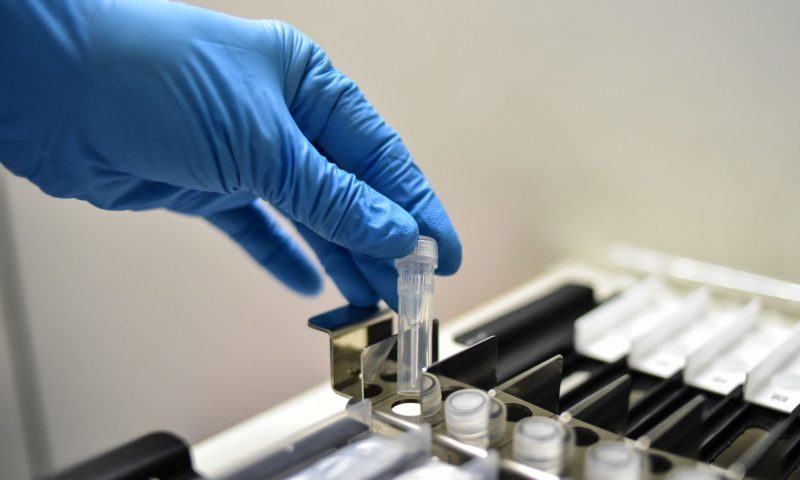 Science is not some grand tome we can consult to get the ‘right’ answer. According to David Blunkett, a former senior cabinet minister in Tony Blair’s governments, attempts to have a blanket lockdown on the over-70s are discriminatory. He believes that the current ‘shielding’ rules are too crude and need to be more nuanced. Whatever the merits of his ideas, his comments on the scientific advice that the government is receiving are interesting. Speaking on BBC Radio 4’s The World at One on 28 April, Blunkett argued that the Scientific Advisory Group for Emergencies (SAGE) has a problem. Drawing on Matthew Syed’s book, Rebel Ideas, he said that ‘major mistakes in the recent past have been made by people of similar ilk, similar ideas, similar background, similar thinking being considered the only experts that you could draw down on. And I’d like RAGE – a Recovery Advisory Group – that had a very much broader swathe of advice and expertise to draw down on.’
Source: There is no such thing as The Science