The mysterious missing Joseph Mifsud: Who gave him his assignments and signed his checks?

October 29, 2019
The mysterious missing Joseph Mifsud: Who gave him his assignments and signed his checks? 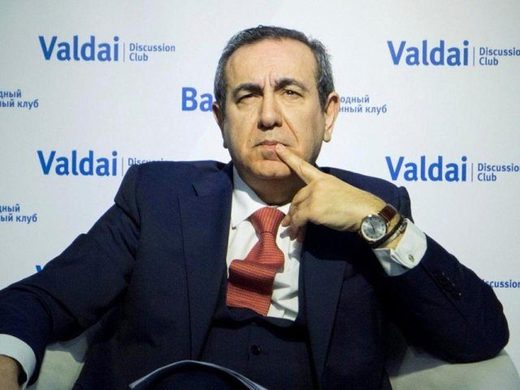 Deep State Spy Joseph Mifsud is connected to George Papadopoulos and General Flynn after setting them up in London. He also was close to Hillary Clinton and even dined with her in 2016. But today Mifsud has gone missing and it is still unknown which entity or country he was working for when he spied on the Trump team. As we noted in February 2019, candidate Trump’s unpaid volunteer George Papadopoulos was spied on by the Deep State through an individual named Joseph Mifsud. Mifsud’s purpose was to plant information with Papadopoulos (namely that the Russians had Hillary’s emails) so that the same information could be retrieved from Papadopoulos and the Deep State could say that the Trump campaign knew Russia had Hillary’s emails.
Source: The mysterious missing Joseph Mifsud: Who gave him his assignments and signed his checks?