March 13, 2019
The Impact of Vaccines on Mortality Decline Since 1900—According to Published Science 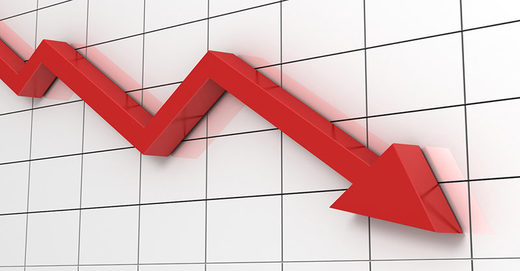 By JB Handley, Children’s Health Defense Director and Co-Founder of Generation Rescue Since 1900, there’s been a 74% decline in mortality rates in developed countries, largely due to a marked decrease in deaths from infectious diseases. How much of this decline was due to vaccines? The history and data provide clear answers that matter greatly in today’s vitriolic debate about vaccines. CHICAGO, Illinois —Since 1900, the mortality rate in America and other first-world countries has declined by roughly 74%, creating a dramatic improvement in quality of life and life expectancy for Americans. The simple question: “How did this happen?”
Source: The Impact of Vaccines on Mortality Decline Since 1900—According to Published Science