The fundamental link between body weight and the immune system

August 6, 2019
The fundamental link between body weight and the immune system 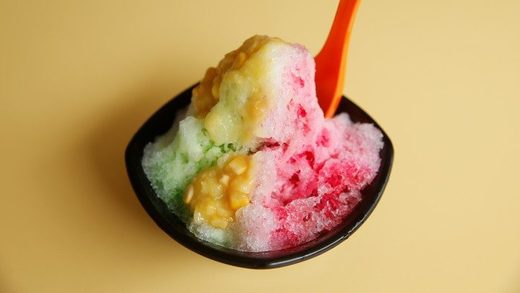 Inflammation plays a critical role in determining how we digest food, and it’s only now starting to reveal itself. It’s simple: Eat less. Sometimes combined with the directive move more, this mantra has a clear point. If you can’t lose weight, you are either stupid or lazy — or, probably, both. See also: Calories in, calories out. But if things were that simple, diets would work. Middle-aged people would not suddenly start gaining weight despite eating and moving similarly year after year. No one would have to endure the presence of that one friend with the “fast metabolism” who can eat anything he wants. And who, even though he knows you’re on a diet, says through his overstuffed mouth, “I couldn’t even gain weight if I tried.”
Source: The fundamental link between body weight and the immune system