May 21, 2019
The Financial Times’ editorial board warns Washington’s ‘coercive steps’ against Huawei are ‘seriously misguided’ 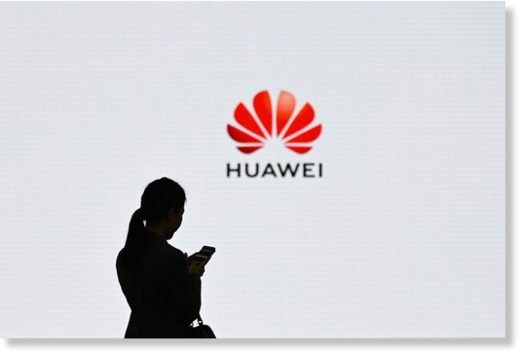 The FT’s editorial board rarely agrees with the Trump administration, and when it comes to Washington’s decision to blacklist Huawei, the paper’s editors believe Trump is making a massive miscalculation. FT reporters warned yesterday that Google’s decision to cut Huawei off from most Android-related offerings represented a “hammer blow” to the telecoms giant’s rapidly expanding smartphone business. Analysts quoted by the South China Morning Post on Tuesday warned that “as far as overseas markets go, this move just turned Huawei’s upcoming phones into paperweights.” Beijing, for its part, has sworn to cultivate whole supply chains and app-based ecosystems out of nothing to insulate Huawei from Washington’s blacklisting. In this, the FT editors apparently believe the Chinese might succeed.
Source: The Financial Times’ editorial board warns Washington’s ‘coercive steps’ against Huawei are ‘seriously misguided’