The coronavirus experts were wrong, now they need scapegoats

October 18, 2020
The coronavirus experts were wrong, now they need scapegoats 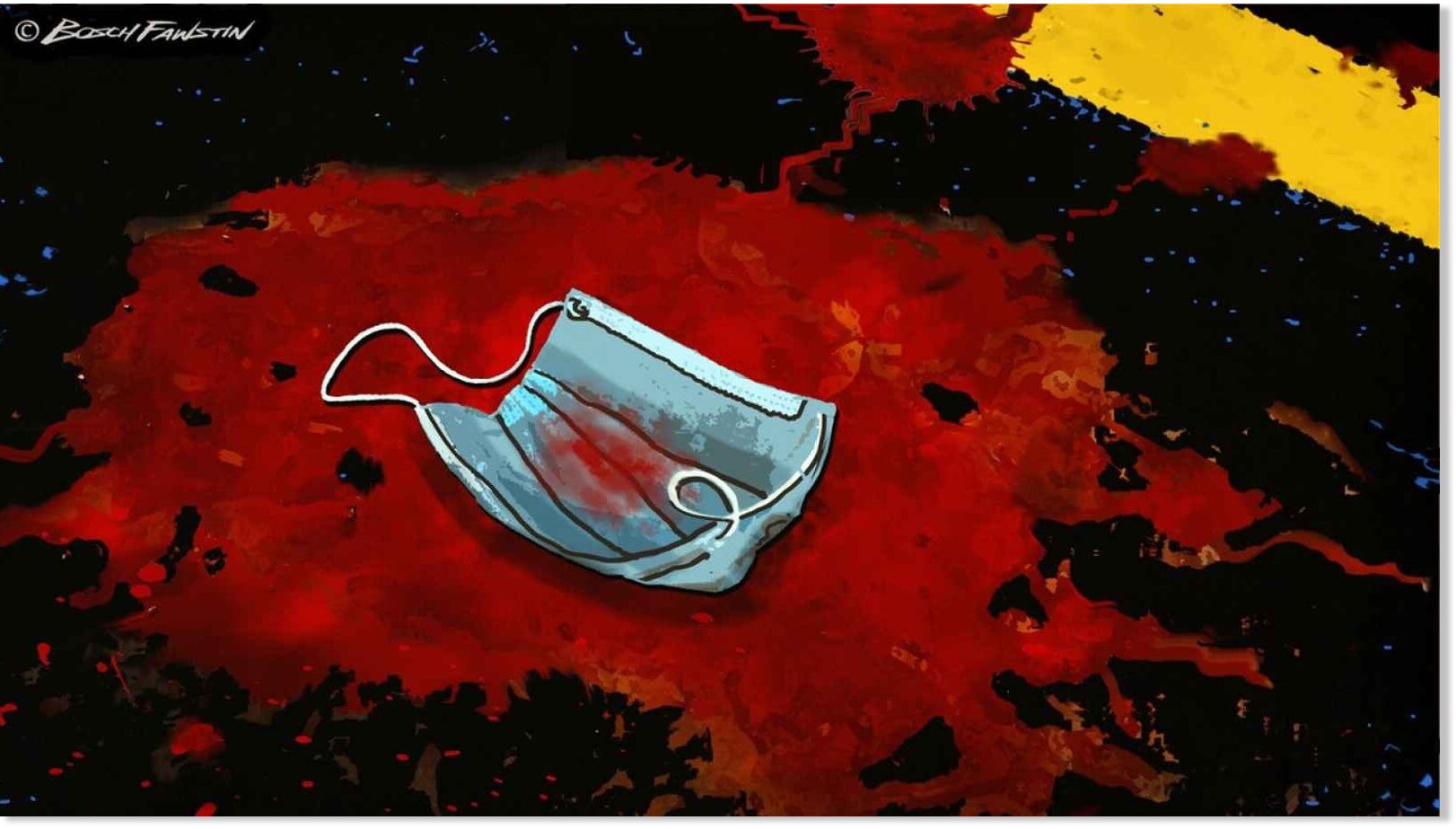 The problem isn’t just the China Virus. It’s that we adopted the China Model to fight it. Public health experts adopted China’s draconian lockdowns without knowing how well they really worked and in a country that, fortunately, lacks the power to truly enforce them. China’s deceptiveness and lack of transparency meant that we did not know how well anything that the Communist dictatorship did to battle the virus that it spawned actually worked. Despite that, our public health experts, and those of most free countries, adopted the China Model. We don’t know how well the China Model worked for the People’s Republic of China, but it failed in every free country that tried it. Lockdowns eventually gave way to reopenings and new waves of infection. This was always going to happen because not even the more socialist European countries have the police state or the compliant populations of a Communist dictatorship. Desperate, the public health experts adopted China’s compulsive mask…
Source: The coronavirus experts were wrong, now they need scapegoats