The compiler: Computing’s hidden hero and the woman who created it

May 25, 2019
The compiler: Computing’s hidden hero and the woman who created it 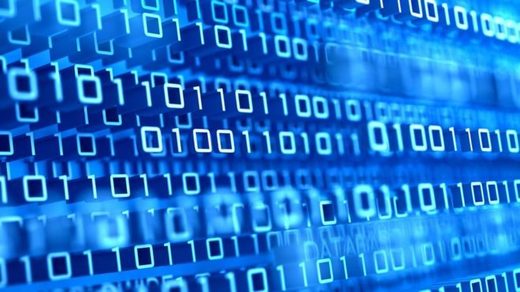 One, zero, zero, one, zero, one. Zero, one, one… That is the language of computers. Every clever thing your computer does – make a call, search a database, play a game – comes down to ones and zeroes.Actually, it comes down to the presence (one) or absence (zero) of a current in tiny transistors on a semiconductor chip.Thankfully, we do not have to program computers in zeroes and ones. Microsoft Windows, for example, uses 20GB, or 170 billion ones and zeroes. Printed out, the stack of A4 paper would be two and a half miles (4km) high. Imagine setting every transistor manually. Ignoring how fiddly this would be – transistors measure just billionths of a metre – if it took a second to flip each switch, installing Windows would take 5,000 years. Early computers really were programmed rather like this.
Source: The compiler: Computing’s hidden hero and the woman who created it