The art of … no deal? Why Washington struggles to reach agreements

March 1, 2019
The art of … no deal? Why Washington struggles to reach agreements 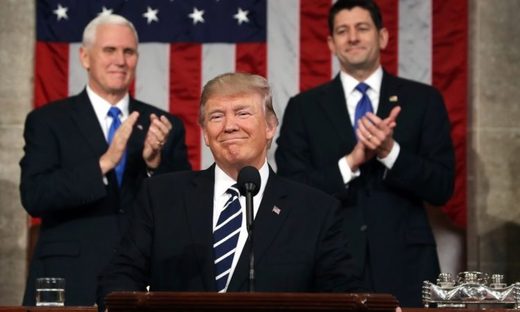 The much-anticipated second summit between Donald Trump and Kim Jong-un was cut short this week, with both leaders leaving Vietnam early before an expected signing ceremony. Sometimes you just have to walk away, Trump said. The negotiations ultimately floundered when it came to the question of lifting US sanctions on North Korea. Kim wanted partial sanctions relief in return for its “realistic proposal” to halt nuclear and missile tests and dismantle a nuclear facility at Yongbyon, but Trump was not prepared to compromise. Murray Hunter, an associate professor at the University Malaysia Perlis, told RT the result was a “catastrophic failure”given the “high expectations” the White House had put on the meeting. So, what does it really take to reach a deal with the United States?
Source: The art of … no deal? Why Washington struggles to reach agreements