The 10 radical new rules that are changing American culture

April 8, 2021
The 10 radical new rules that are changing American culture 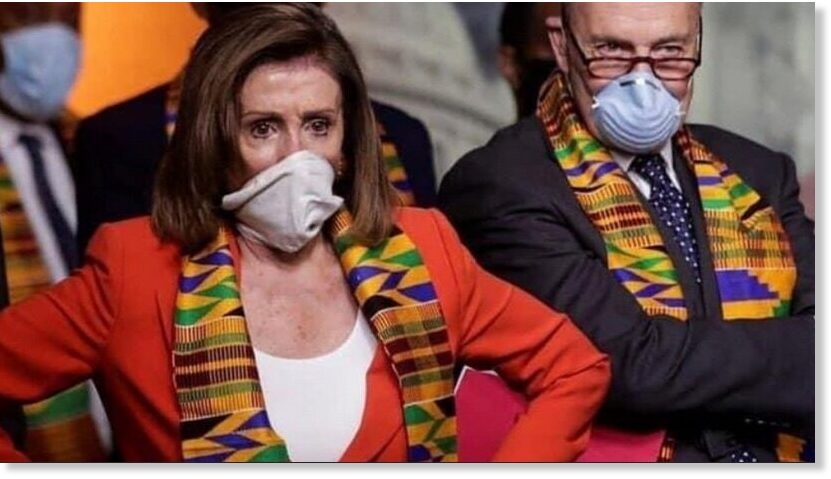 There are 10 new ideas that are changing America, maybe permanently. 1) Money is a construct. It can be created from thin air. Annual deficits and aggregate national debt no longer matter much. Prior presidents ran up huge annual deficits, but at least there were some concessions that the money was real and had to be paid back. Not now. As we near $30 trillion in national debt and 110% of annual GDP, our elites either believe permanent zero interest rates make the cascading obligation irrelevant, or the larger the debt, the more likely we will be forced to address needed income redistribution. 2) Laws are not necessarily binding anymore. Joe Biden took an oath to “take care that the laws be faithfully executed.” But he has willfully rendered federal immigration laws null and void. Some rioters are prosecuted for violating federal laws, others not so much. Arrests, prosecutions and trials are all fluid. Ideology governs when a law is still considered a law. 3) Racialism is now…
Source: The 10 radical new rules that are changing American culture