Thanks Mr. President for placing American lives above politics

January 5, 2020
Thanks Mr. President for placing American lives above
politics 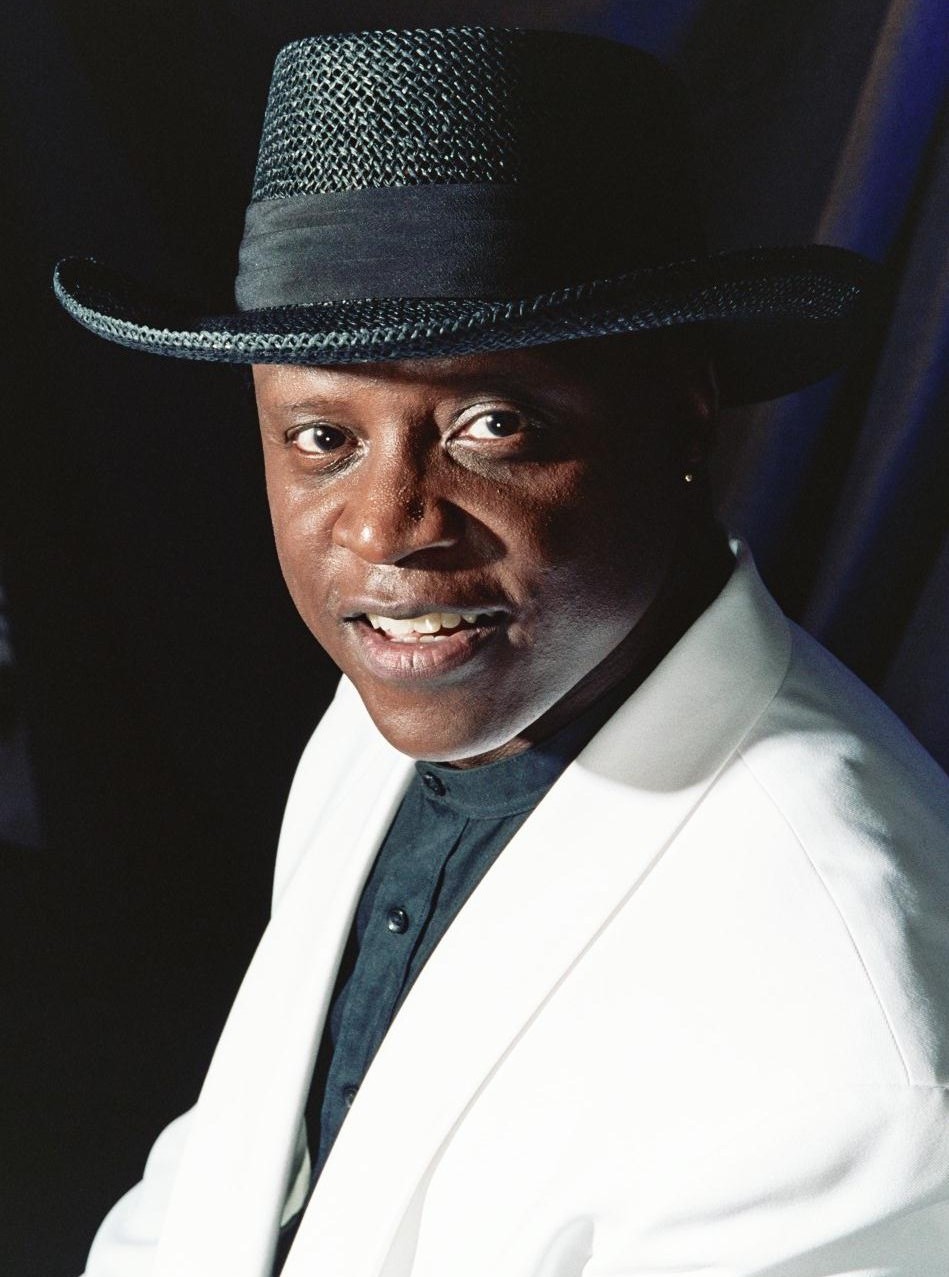 (Lloyd Marcus) – I awoke around 7:30am, turned on the
TV and flipped through channels. I briefly stopped on CNN and
MSNBC. True to form, both fake news outlets were lying. They were
selling the lie that by killing Iran’s top general, Soleimani,
Trump recklessly put the U.S. in danger. While I realize that fake
news medias’ mission is to spin everything to make Trump look mean,
incompetent and insane, it is amazing that they never take a break;
laser-focused on destroying Trump 24/7. …
Source: Thanks Mr. President for placing American lives above
politics