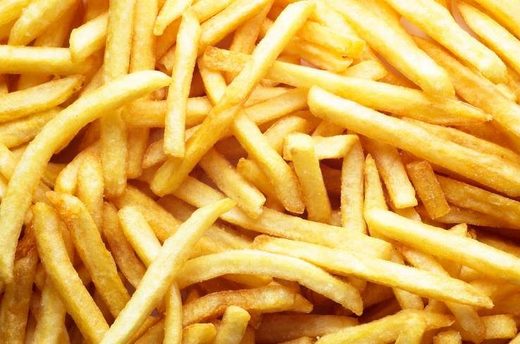 A teenager who only ate five different foods went blind despite having no visible signs he was malnourished, according to his doctor. The unnamed boy visited his family doctor complaining he was tired, according to a case study published in the journal Annals of Internal Medicine. The doctor learned the boy was a “fussy eater,” but he looked well. Tests revealed he was anemic and had low levels of vitamin B12. By the age of 15, his hearing and vision started to fade. An MRI scan revealed he had no structural problems with his ears, while an eye test similarly failed to reveal any structural cause.
Source: Teenager went blind after only eating fries, chips, white bread, sausages and ham since elementary school