Syria: Turkey finds itself down a blind alley in an unwinnable war

March 2, 2020
Syria: Turkey finds itself down a blind alley in an unwinnable war 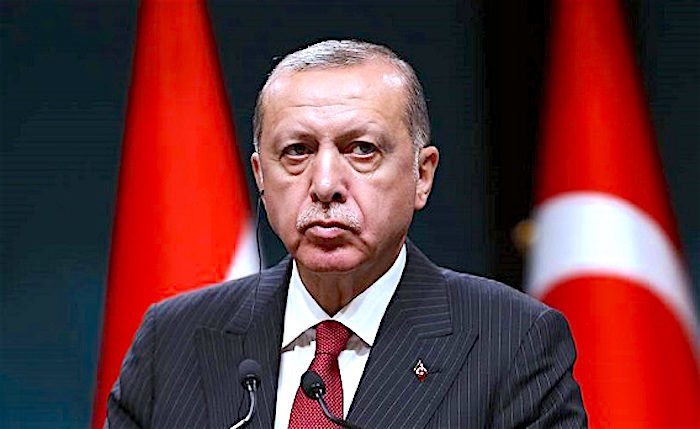 Fighting in northern Syria has escalated as Syrian forces retake the last remaining bastions of foreign-funded militants and encircle, cut-off, and in some cases catch in the crossfire their Turkish backers. Turkey had been making some promising steps in the right direction since Washington’s disastrous proxy regime-change war in Syria began unraveling – yet it still maintains a problematic position inside Syrian territory, backing what are unequivocally terrorists and obstructing Syria’s sovereign right to recover and restore order within its own borders. The latest and most dangerous manifestation of this untenable policy is the increasingly frequent and fierce clashes between Turkish forces occupying Syrian territory and Syrian forces themselves moving deeper into the northern Syrian governorate of Idlib.
Source: Syria: Turkey finds itself down a blind alley in an unwinnable war