January 6, 2020
Supposed victim of ‘antisemitic attack’ caught in lie by his own Apple watch 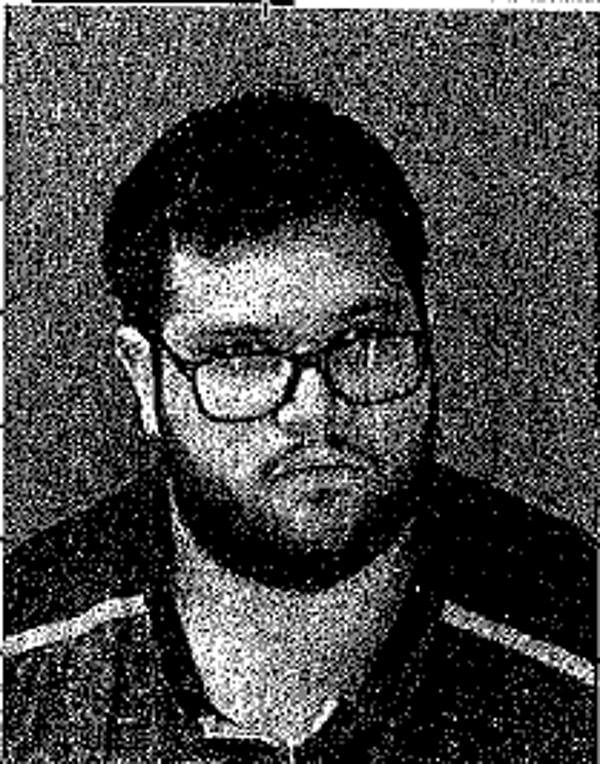 A 26-year-old man faked his own stabbing at the West Bloomfield synagogue where he worked and then reported he was attacked because of his Jewish faith, authorities say. Now Sean Samitt is facing a felony charge of filing a false police report, according to West Bloomfield Police. Police said Samitt’s Apple Watch helped them solve the case. Samitt was arrested on Dec. 20 and arraigned the same day before Magistrate Julie Nelson-Klein at the 48th District Court in Oakland Country on one count of falsely reporting a felony, a crime punishable up to four years. According to authorities, his $7,500 bond was posted by Samitt’s mother. On Thursday, he appeared at the 48th District Court for a probable cause hearing. He is expected to appear for the preliminary examination on Jan. 14. Samit reported he was attacked and stabbed in the abdomen by an unknown man in the parking lot at the Temple Kol Ami, where he worked as a cantorial soloist, which is a music director.
Source: Supposed victim of ‘antisemitic attack’ caught in lie by his own Apple watch