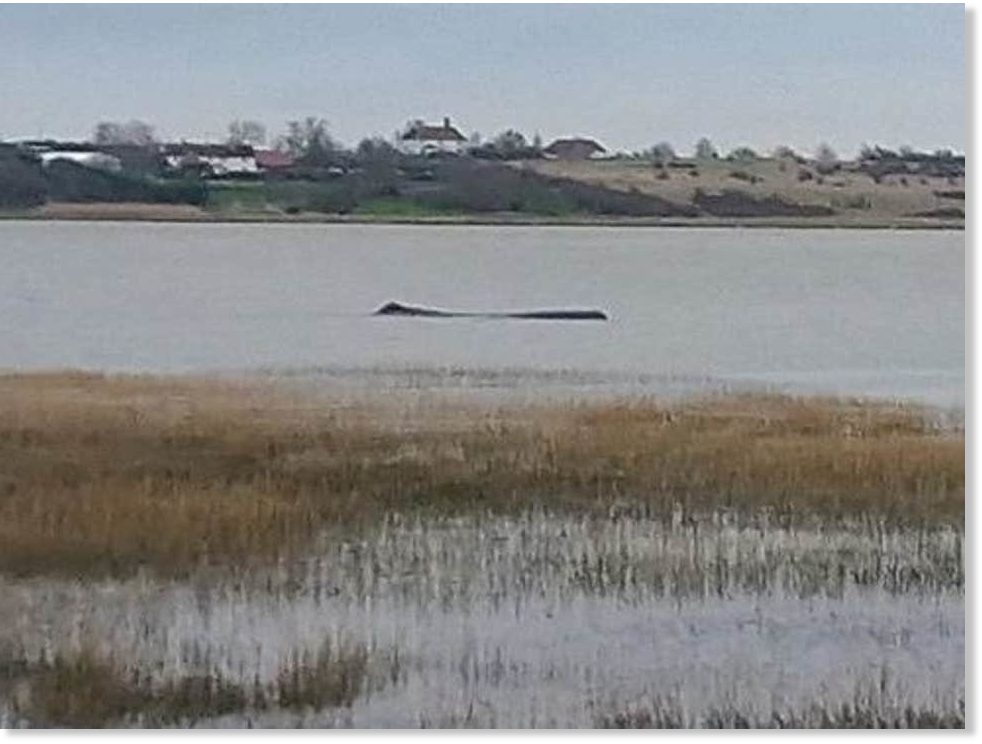 Rescuers monitored ‘distressed and confused’ animal off coast of Whitstable A sperm whale has died after becoming stranded in the Thames estuary in Kent. The mammal was first spotted in the river around 100 metres from the coastline near Whitstable on Thursday. It was later seen moving up and down the channel between north Kent and the Isle of Sheppey. The whale was monitored by the British Divers Marine Life Rescue (BDMLR), which described it as appearing “distressed and confused”.
Source: Sperm whale dies after three-day struggle in Thames estuary, UK