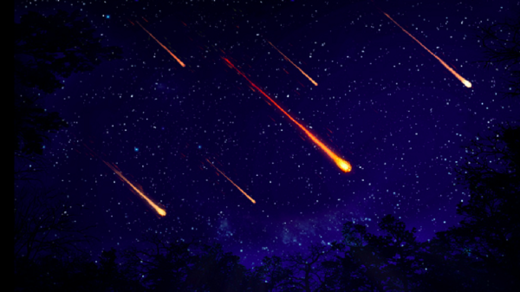 An annual meteor shower is set to peak tonight in a stunning night sky display that could see up to 20 flaming by per hour. Here’s everything you need to know to catch the spectacular celestial show. What? The Delta Aquariids meteor shower is a spectacular display of what is essentially space dust and bits of debris from a comet (or comets) in our orbital path that flew close to the Sun. The comet sheds particles that then smash into our atmosphere – around 60 miles above Earth – and zoom across our skies at about 90,000mph (150,000kph), at times vaporizing into shooting stars and leaving a trail of blazing light behind.
Source: Spectacular Delta Aquariids meteor shower set to light up skies tonight