SOTT FOCUS: Chloroquine vs. Big Pharma: Why France is Hiding a Cheap and Tested Virus Cure 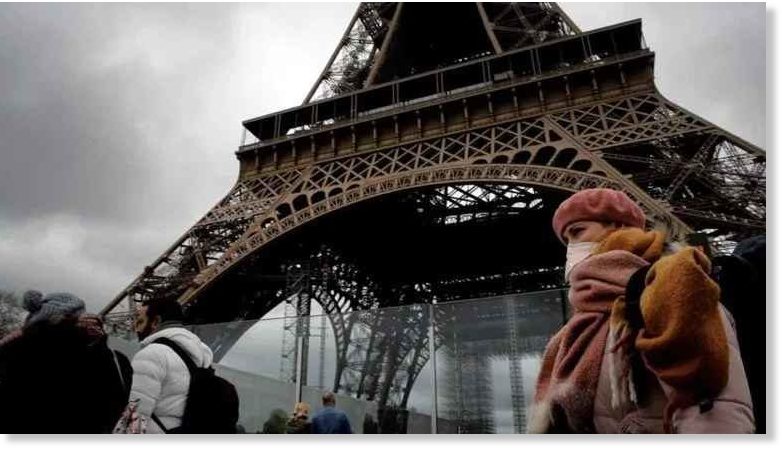 What’s going on in the fifth largest economy in the world arguably points to a major collusion scandal in which the French government is helping Big Pharma to profit from the expansion of Covid-19. Informed French citizens are absolutely furious about it. My initial question to a serious, unimpeachable Paris source, jurist Valerie Bugault, was about the liaisons dangereuses between Macronism and Big Pharma and especially about the mysterious “disappearance” – more likely outright theft – of all the stocks of chloroquine in possession of the French government. Respected Professor Christian Perronne talked about the theft live in one of France’s 24/7 info channels: “The central pharmacy for the hospitals announced today that they were facing a total rupture of stocks, that they were pillaged.”
Source: SOTT FOCUS: Chloroquine vs. Big Pharma: Why France is Hiding a Cheap and Tested Virus Cure