Snow cover rises by 20% in Iran compared to last year 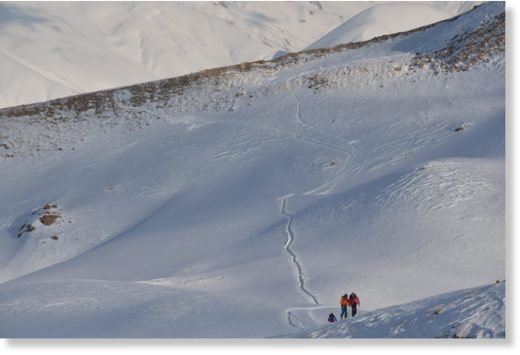 Snow cover in the western and northwest mountain basins has witnessed a 20% rise compared to last year. According to ISNA, snow has covered almost 275,000 kilometers in Iran and when it starts melting it will produce a huge volume of water. “Snow in mountains streaming down to Karkheh and Dez Rivers cover 15,000 kilometers,” Energy Minister Reza Ardakanian said, noting that when the snow melts, it will produce an estimated 1.5 billion cubic meters of water, a massive part of which is expected to be collected in dams. The minister said 76% of the dams are full due to the recent high precipitation which has inflicted serious loss on many regions.
Source: Snow cover rises by 20% in Iran compared to last year