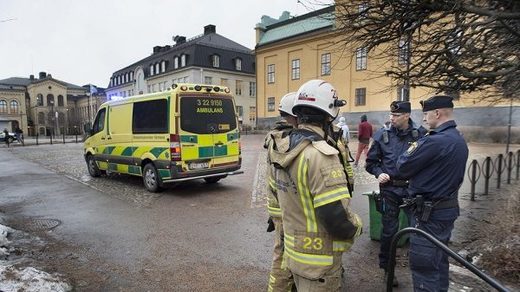 Nine people have died in a plane crash in northern Sweden, according to the emergency services. The aircraft was being used by parachutists when it struck the ground some 6 kilometers southeast of Umeå, Swedish media reports.
Source: Small plane crashes in Sweden, killing 9