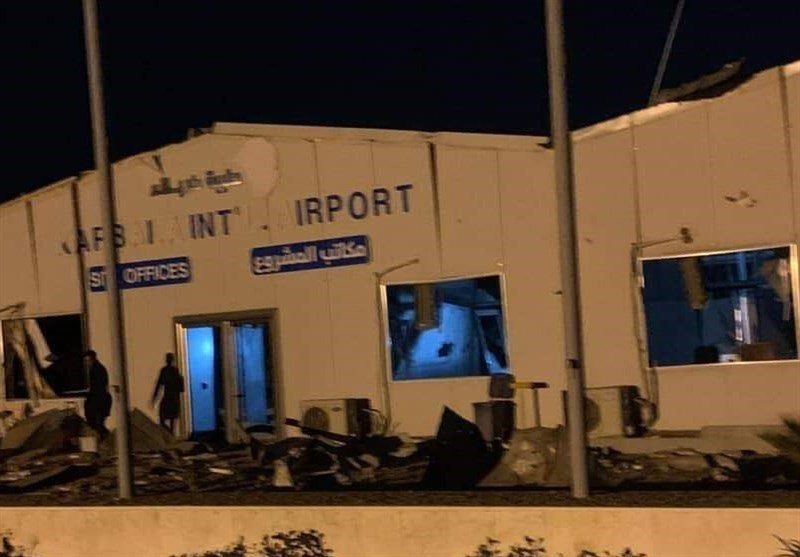 Iraqi military said six people have been killed and 12 injured in overnight US air strikes on Friday. Condemning the attack, the Iraqi military described it as targeted aggression against the nation’s formal armed forces and a violation of sovereignty, according to Reuters. Three soldiers, two policemen and one civilian were killed, it said. Four soldiers, two policemen, one civilian, and five militiamen were wounded, the military added. The Pentagon claimed the strikes targeted “five weapon storage facilities” allegedly operated by Iraq’s Kata’ib Hezbollah forces – part of the country’s paramilitary Popular Mobilization Forces (PMF) – a group the US has blamed for attacks on its forces in Iraq.
Source: Six people killed in US air strike: Iraqi military