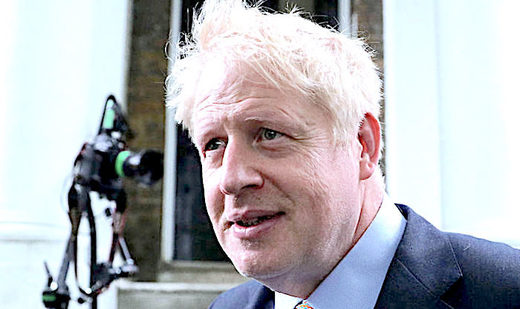 Labour Party leader Jeremy Corbyn is meeting other opposition politicians in an effort to avert a no-deal Brexit. It comes as the British government seeks to renegotiate Theresa May’s Brexit deal with the EU. The Prime Minister’s spokeswoman said Tuesday he has set out a “range of options” as an alternative to the Irish backstop. Asked by journalists about reports the prime minister was happy to accept the rest of Mrs May’s Brexit withdrawal deal if the backstop was removed, she said he had been clear the changes he was seeking were to the backstop only. But Brexit Party leader Nigel Farage said the withdrawal agreement was the “worst deal in history” even if the backstop was removed.
Source: Shades of Brexit: Johnson’s backstop alternatives; Farage’s ‘worst deal in history’; Corbyn’s no ‘no-deal’ Brexit