December 2, 2019
Scientists report Earth was hit by a mysterious ‘mini-moon’ fireball asteroid in 2016 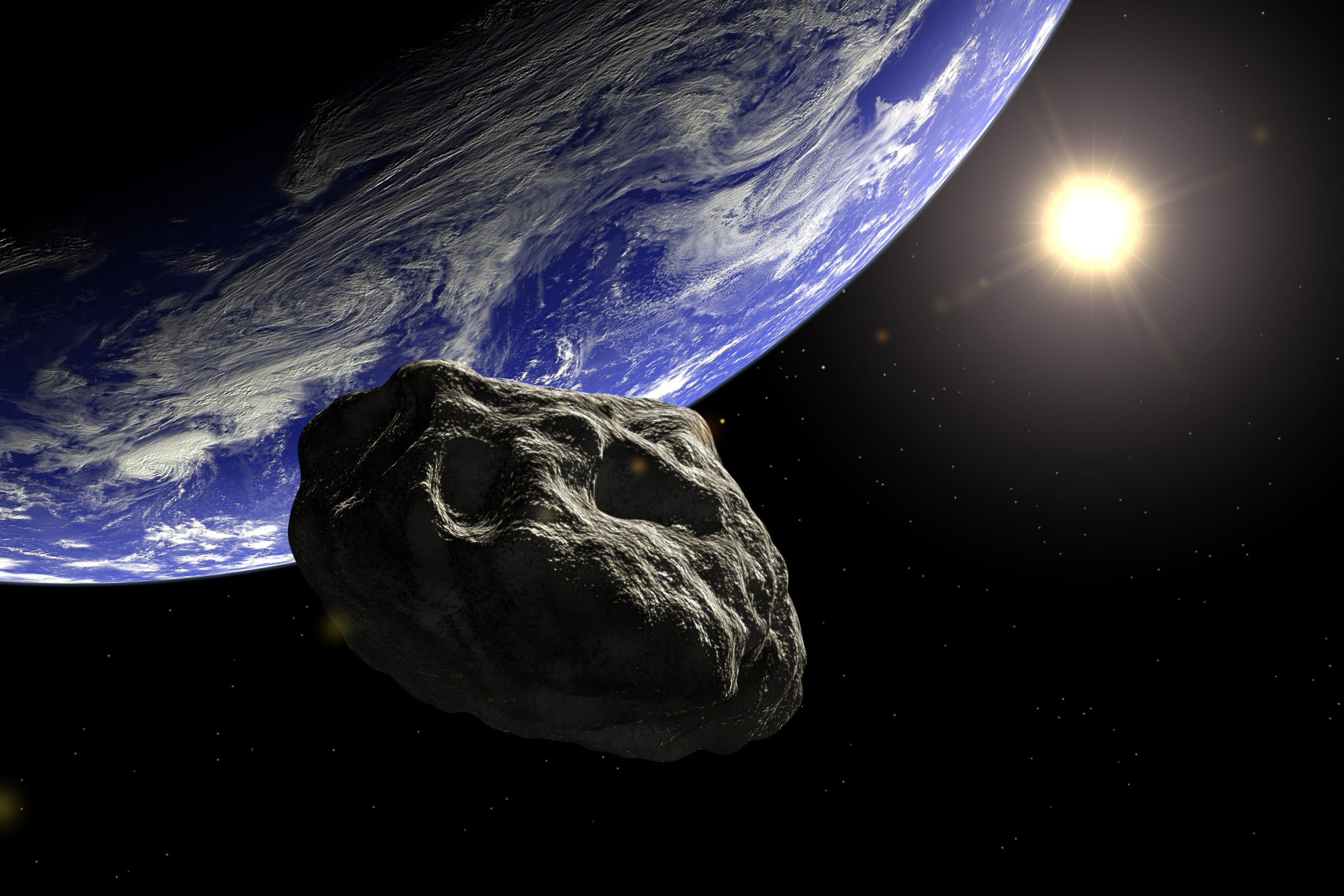 Humans have good reason to fear comets, asteroids and other massive space objects. Now we’d like to add ‘mini-moons’ to the list of heavenly bodies we should be worried about. Scientists have claimed our planet was recently hit by one of these mysterious rocks, which exploded in a gigantic fireball. A mini-moon is an object which becomes entangled in Earth’s orbit as it’s zooming through space.It will either whirl around the planet harmlessly forever, zoom off back off on its journey through the solar system or, in the worst case, smash into our planet. ‘Objects gravitationally captured by the Earth-Moon system are commonly called temporarily captured orbiters, natural Earth satellites, or minimoons,’ scientists wrote in a new study published in The Astromomical Journal.
Source: Scientists report Earth was hit by a mysterious ‘mini-moon’ fireball asteroid in 2016