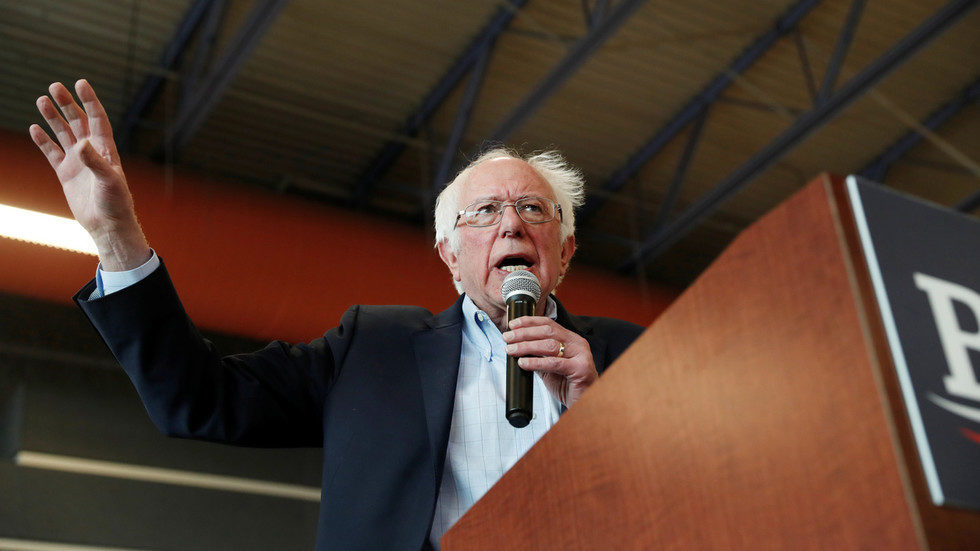 After emerging as the Democratic frontrunner in wake of Iowa and New Hampshire primaries, Bernie Sanders heads to Nevada leading in polls but facing new opposition: the Israel lobby and its vast cash reserves. Despite being pipped at the post in Iowa by Pete Buttigieg (with the help of a malfunctioning voting app, his supporters claim), Vermont Senator Bernie Sanders came out victorious in last week’s New Hampshire primary. With the Nevada primary just a week away, a Morning Consult poll published this week put the progressive senator ten points ahead of Joe Biden, the former vice president and until now, the supposed frontrunner for the 2020 nomination. While the news has energized Sanders’ supporters, it’s also motivated mainstream Democrats and establishment talking heads, who’ve taken to slamming Sanders as a “communist,” and a “left-wing version of Trump.”
Source: Sanders surging in polls, worried Israeli lobby drops big chunk of change on sinking his Nevada chances