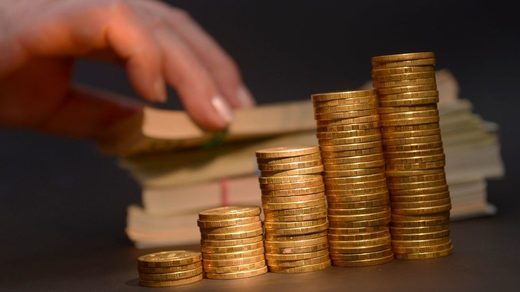 The confiscation of property acquired by corrupt officials will allow the state to more effectively pay compensatory damages caused by corruption, the head of the Russian federal agency that deals with high-profile crimes said. The measure should be brought back to make the punishment for corruption inevitable and put the officials in a position where misuse or abuse of authority becomes pointless, Aleksandr Bastrykin, the head of the Investigative Committee, argued. The measure would prove paramount, he said, because “corruption is directly responsible for hampering the development of the country’s economy.”
Source: Russia’s top investigator of high-profile crimes seeks confiscation of property from corrupt officials