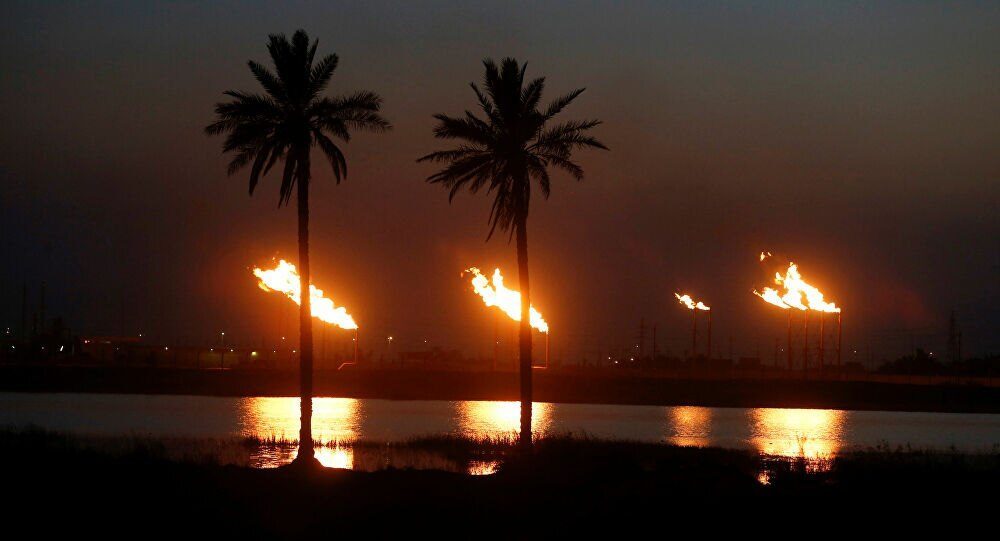 In late March, the US military deployed its Patriot missile defence system to the Ayn al-Asad base in Iraq in a move to “protect against another potential Iranian attack”. Reuters on Monday reported, citing its sources, that missiles hit near sites of foreign and state-run oil companies in Basra, Iraq. No casualties have been reported so far. According to police, the missiles were Katyushas launched at around 3 a.m. local time and hit the Burjesia residential and operations headquarters west of Basra.
Source: Rockets strike near site of foreign oil firms, state-run companies in Iraq’s