September 11, 2019
Rocket sirens forced Netanyahu to exit the stage at his campaign rally 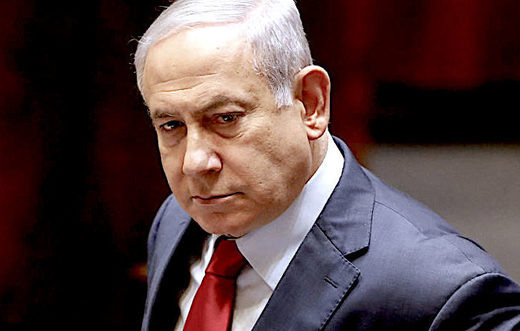 The video of the incident, which took place just a week before the Israeli election, has already gone viral on social media, with the IDF saying they had intercepted two rockets fired from the Gaza Strip. Israeli Prime Minister Benjamin Netanyahu was evacuated from stage during an election rally in Ashdod, southern Israel, on Tuesday after rocket sirens were heard. As was forced to stop the event, he told the audience to keep calm and “quietly, quietly leave the area”. According to local media reports, Netanyahu was taken to a sheltered area and was safe.
Source: Rocket sirens forced Netanyahu to exit the stage at his campaign rally