‘Road to nowhere’: US withdrawal from Open Skies Treaty would undermine its European vassals’ security – Moscow 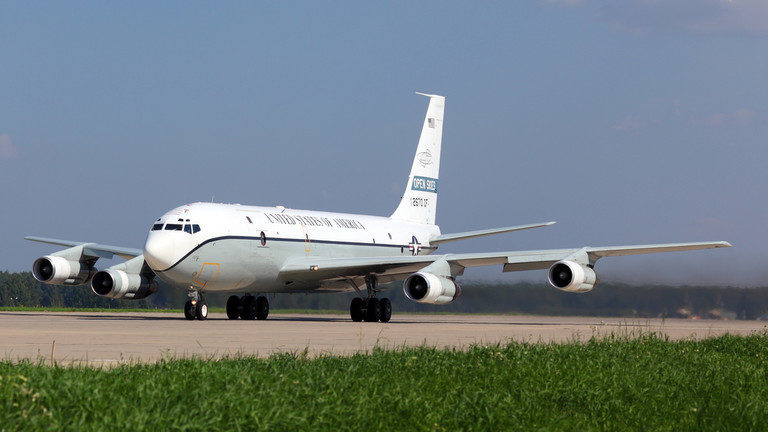 Washington’s hints at potential pullout from the Open Skies Treaty – one of the few remaining arms control mechanisms – proves that it couldn’t care less about the security of its ‘vassal states’, Russia’s Deputy FM believes. Signed in 1992 by the US, Russia and 32 other states, the Open Skies Agreement remains one of the few arms control accords still in force after the US left the Intermediate-Range Nuclear Forces (INF) Treaty. It allows the signatories to conduct unarmed aerial surveillance flights over the territories of other parties to the treaty. Now Washington is mulling pulling out of it as well – and such an outcome, while hardly surprising, would be regrettable, Russian Deputy Foreign Minister Aleksandr Grushko, said.
Source: ‘Road to nowhere’: US withdrawal from Open Skies Treaty would undermine its European vassals’ security – Moscow